Check out Ed’s book: Piers of the California Coast 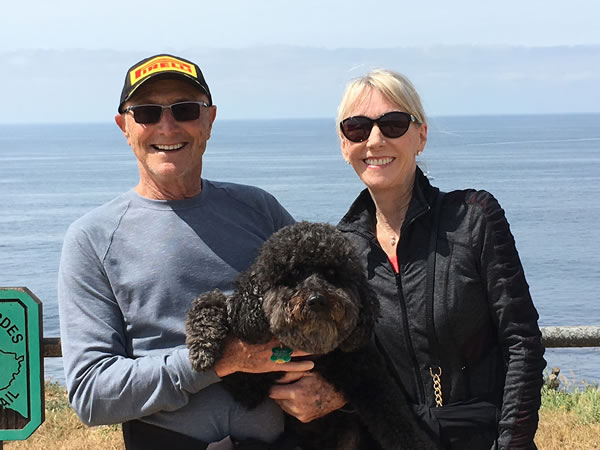 Ed Grant & his camera, a Nikon D300 have traveled together for almost 4 decades, about the same amount of time he spent as a high school classroom teacher. Since retiring in 2002, he has photographed Half Moon Bay’s famous big wave surf break called Mavericks, capturing images of the men & women who surf the monster wave. Since 2009, he has directed an annual photography exhibition titled “Mavericks, Everest of the Seas”. More recently, a pictorial he shot of legendary big wave surfer, Jeff Clark, shaping a big wave gun, was featured in a window display at the San Francisco Museum of Modern Art. The California Academy of Sciences featured his Maverick’s photography in this year’s Nightlife event.  Grant’s skills as a photographer has landed him magazine cover shots & features in books, publications & television broadcasts as well as the Editor’s Choice of a Nikon Photo Contest.