Stacey Peralta: the primary purpose of making a surfing documentary was that he “wanted to see a film like this”, and that he hoped it helped to answer the question “why people choose to devote their entire lives to the pursuit of riding waves.”

In 2004, Riding Giants, a major film documentary featuring Jeff Clark & Mavericks,  became the first documentary to open the Sundance Film Festival. It had the most screenings of any single film during the festival. The festival takes place in Park City, Utah, Salt Lake City & the Robert Redford’s Sundance Resort. Riding Giants delivers the immediate excitement of big-wave riding and connects the viewer personally with the close-knit, daredevil Maverick’s crew, most of whom are still active. For these reasons, Maverick’s feels like our wave and the Maverick’s surfers feel like our big-wave heroes. 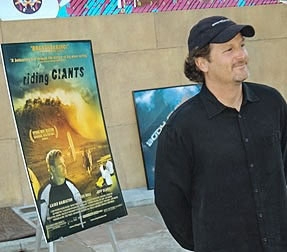 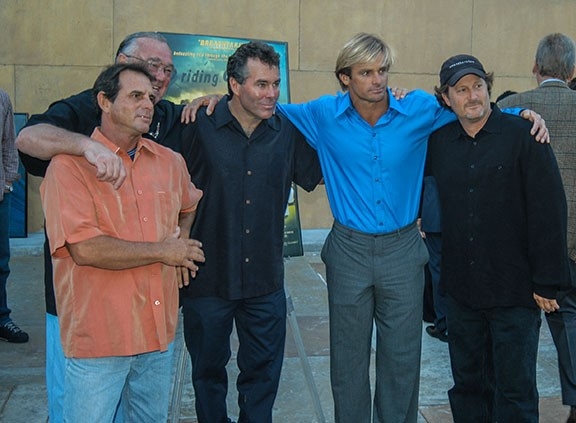