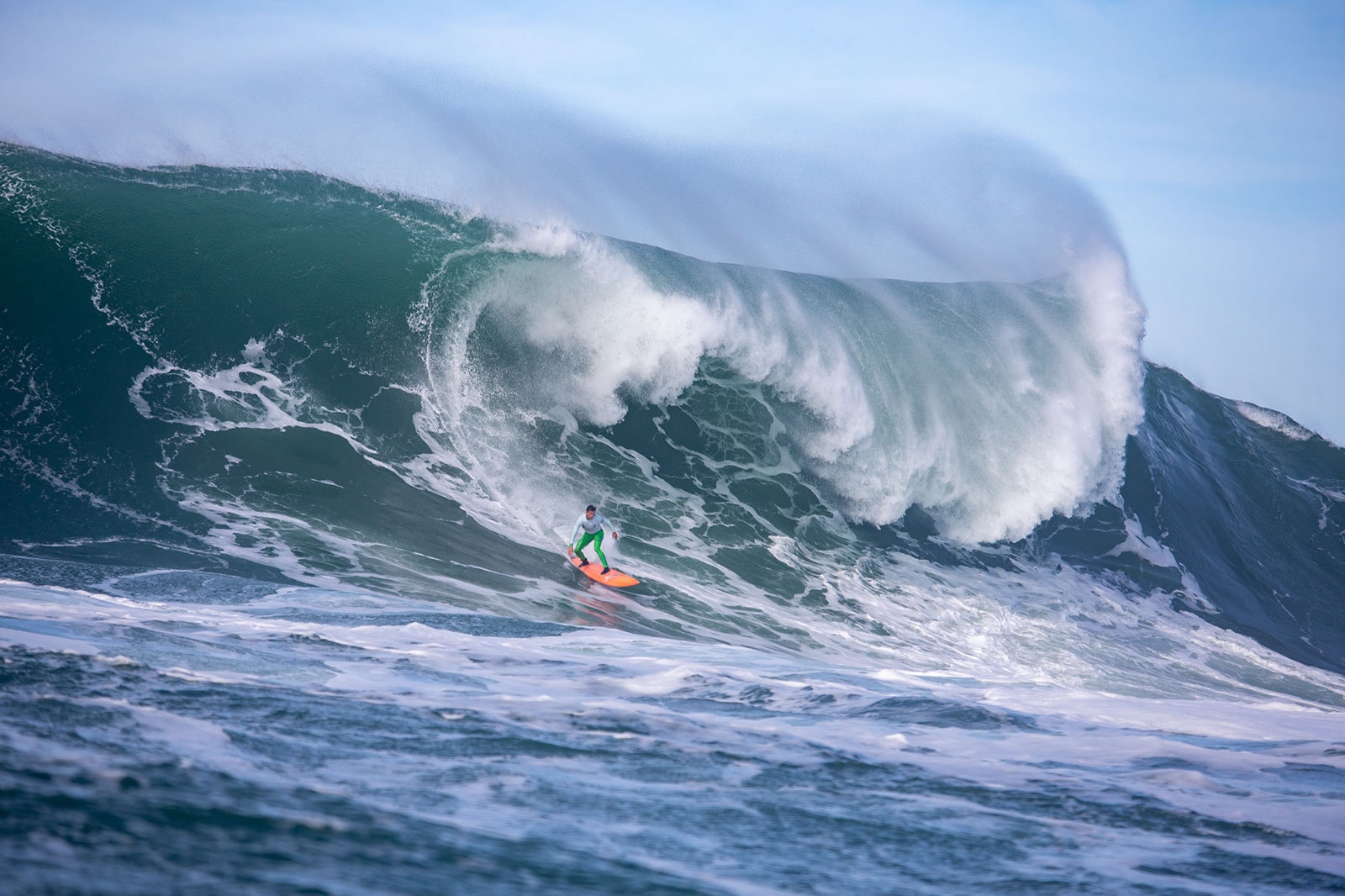 Please click an image to enlarge, then rotate phone if applicable. 🙂 Third icon

Nic Lamb was born in Santa Cruz and has been paddling out since the age of 5. Lamb said he always felt more at home in the ocean then on land. He began competing when he was just 9 years old and won amateur events and obtained sponsors at the age of 12 and went pro at 14. Two years later went on to be named the California State Champion.

At 14 years old, Nic Lamb became one of the youngest surfers to ever charge Mavericks. In February of 2016, Lamb won the inaugural Titans of Mavericks big-wave event in Half Moon Bay.

Nic Lamb in his own words: “The moment I first paddled out to Mavericks at age 14 I immediately felt at home. This feeing gave me the conviction over the seasons to push harder than anyone in the lineup. I still feel this way however now I pick my days.

I was ready to compete in the event by age 17. I had the skills, confidence and was consistently putting on dominant performances in the lineup. However, I wasn’t invited to compete until about 8 seasons later. In the past, they allowed the older surfers to stay on the competitors list far longer than their ability effecting the young up and comers forcing us to stay on the sidelines. Had I been allowed to surf in the event when I was ready, I would be a multi champ by now. Guaranteed.”